A-Rosa Cruises operate eleven vessels, three of which have been completely dedicated to the English-speaking market and offer the most inclusive river cruise fares in Europe from meals and drinks to transfers and shore excursions. The three dedicated A-Rosa ships focus on the destinations throughout the Rhine, Saone and Danube Rivers while the remaining ships travel to a larger variety of destinations exploring the Rhine, Rhone, Danube, Main and Moselle Rivers.

Restaurants on board are located both indoor and outdoor. They remain true to their German heritage by placing a stronger emphasis on buffet stations than standard cruise lines. A large selection of fresh and healthy dishes is available on board. Onboard amenities include spas, salons and fitness facilities such as swimming pools and saunas. A-Rosa Cruises are best suited to both active travellers and families. 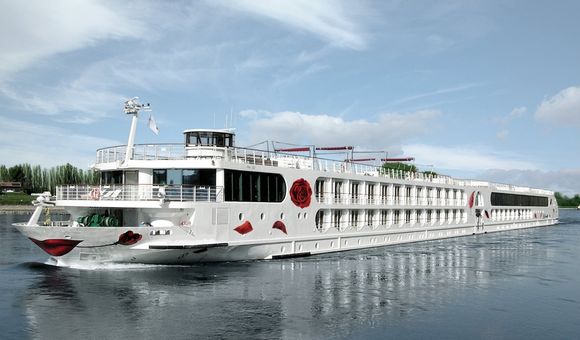 A-ROSA cruises are ideal for active travellers and families. Guests are able to choose from an array of included and optional tours which feature kayaking, quad exploring and more exhilarating experiences as well as tours focused on history, arts, food and wine. 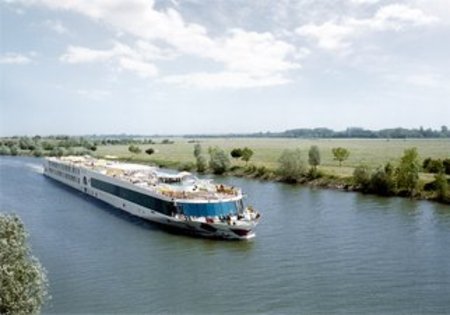 A-ROSA BELLAThe A-ROSA BELLA brings you to the most beautiful places along the Danube. Whether you want to relax on the sundeck or you prefer to visit the on-board spa, the choice is yours.
from
$466
A-ROSA BELLA Cruises

A-ROSA AQUARhine, Mosel and Main; these are the areas which one can explore on the modern ship A-ROSA Aqua. It made its maiden voyage in 2009.
from
$720
A-ROSA AQUA Cruises 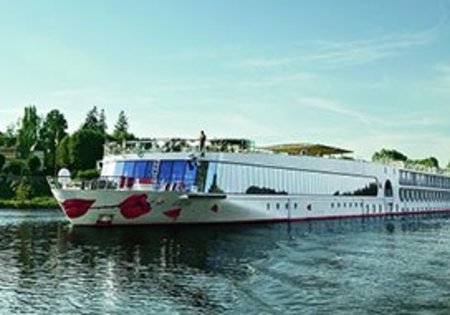 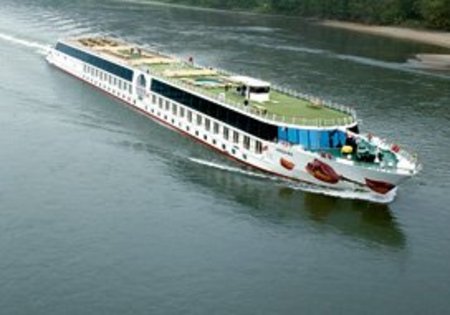 A-ROSA MIAThe A-ROSA MIA is the sister ship of A-ROSA BELLA. Join her on the course of the Danube and discover enchanting places within Europe
from
$520
A-ROSA MIA Cruises 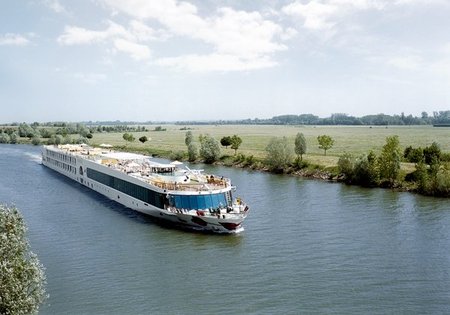 A-ROSA BRAVAThe A-ROSA BRAVA is one of the newest ships in the fleet. Enjoy your cruise in a modern and cosy atmosphere.
from
$717
A-ROSA BRAVA Cruises 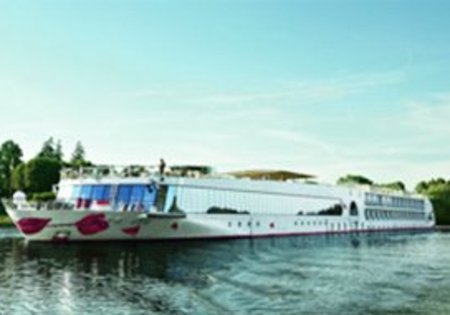 A-ROSA RIVAExplore the waters Danube with the A-ROSA Riva. Partake in on board activities and shore excursions to ensure a fantastic experience.
from
$520
A-ROSA RIVA Cruises 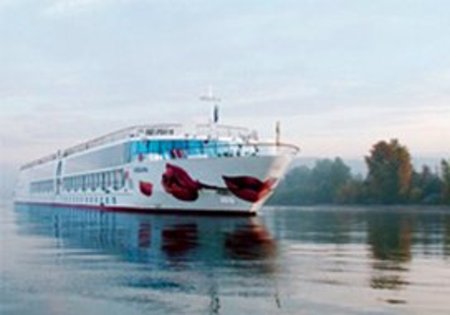 A-ROSA DONNAExperience with the A-ROSA DONNA an impressive trip along the Danube. Enjoy all the amenities on board as your ship takes you from one great city to another
from
$520
A-ROSA DONNA Cruises 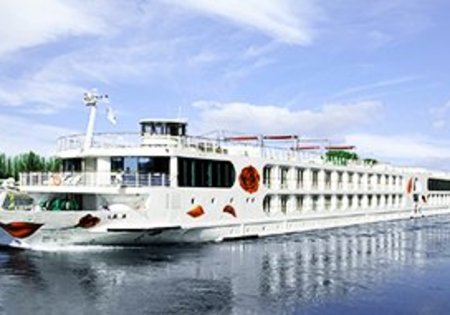 A-ROSA VIVAThe A-ROSA VIVA was only completed in 2010. Within you will have the opportunity to sail the Rhine, Main and Mosel in absolute feel-good atmosphere
from
$717
A-ROSA VIVA Cruises 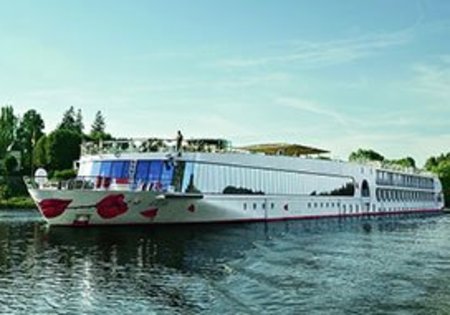 A-ROSA SILVAExplore the Danube with the A-ROSA SILVA. Take part in one of the multitude activities on board and be prepared for a unqiue river cruise experience.
from
$720
A-ROSA SILVA Cruises 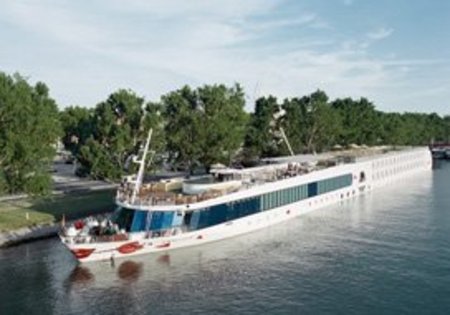 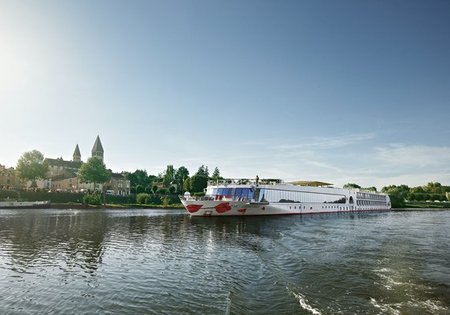 A-ROSA STELLACome with the A-ROSA Stella on discovery Reuse by France. Indulge yourself and enjoy all the comfort on board.
from
$1,077
A-ROSA STELLA Cruises 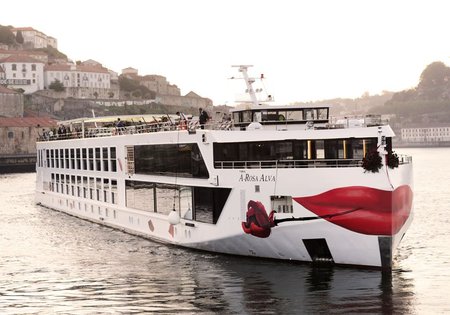 A-Rosa Cruises was founded in 2001 and has its headquarters in Rostock, Germany. This prestigious cruise line specialises in River Cruises on Europe’s most loved and scenically stunning rivers such as the Rhine, the Rhone and the Danube.

A-Rosa Cruises offer passengers a truly unique travel experience. Since its formation this renowned cruise company has been ferrying passengers along the biggest, most beautiful rivers in Europe. Discover unspoiled nature in between exploring the most culturally rich cities Europe has to offer.

Historically speaking, cities have flourished along rivers due to the tactical advantages they offered, so for this reason many of Europe’s most ancient cities are located here. Drift along the meandering Rhine which reaches northwards towards the Netherlands and Brussels and admire the ethereal vistas from the Jacuzzi. Or head southwards towards Strasburg in France and be captivated by the stunning landscape and delicious cuisine. The name ‘Rhine’ is derived from the German word ‘rinnen’ meaning ‘to flow’ which suggests a lazy winding route from which you can admire formidable fortresses, castles and other humbling antiquities. Surround yourself with the ‘joie de vivre’ as you float through the regions of Provence and Camargue towards the paradisiacal Mediterranean coast.

A-Rosa Cruises also offers passengers the chance to see the picturesque cities which lie upon the Danube. As Europe’s longest river, the Danube encompasses a wide variety of cities and landscapes such as the Wachau Valley, the Hungarian puszta, Vienna, Budapest, Belgrade, Bucharest and the verdant wine-growing areas of Austria. The list is seemingly endless. There is truly no better way to see Europe’s most beloved cities.