Cruises to Asia have never been so popular! With it's diverse culture, history, geography, and itineraries to match, it's no wonder the region is the fastest growing cruise destination among Australians. 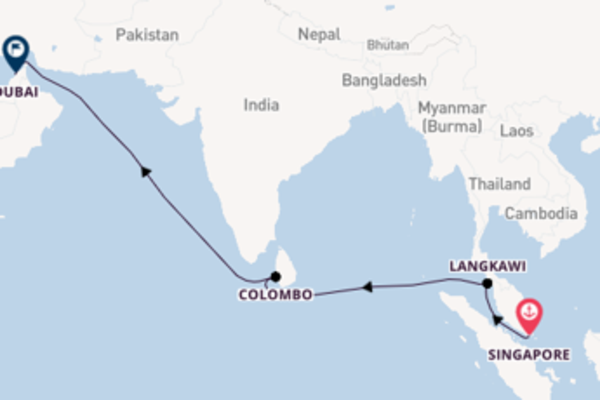 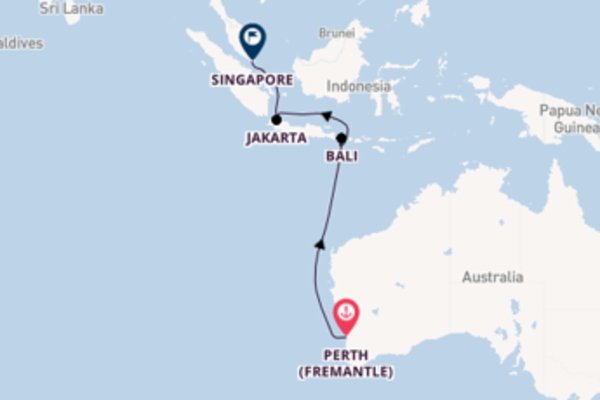 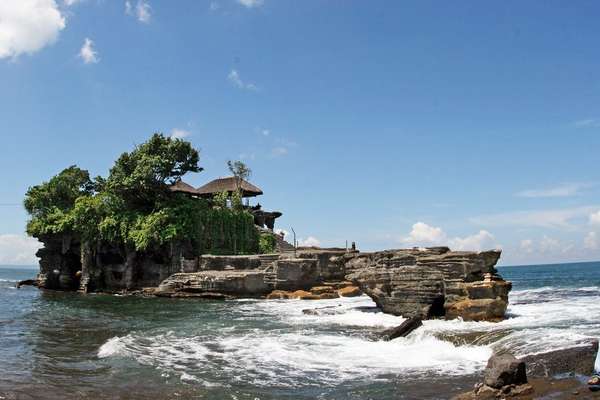 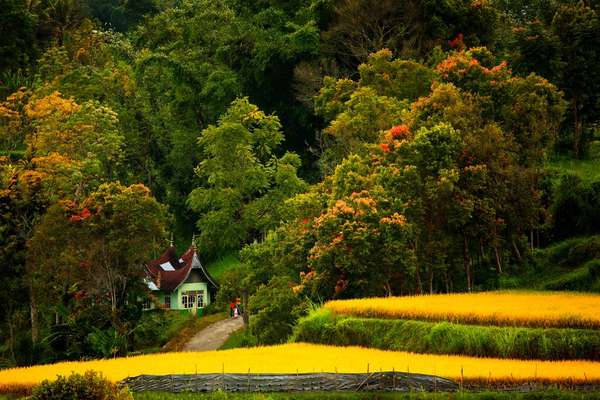 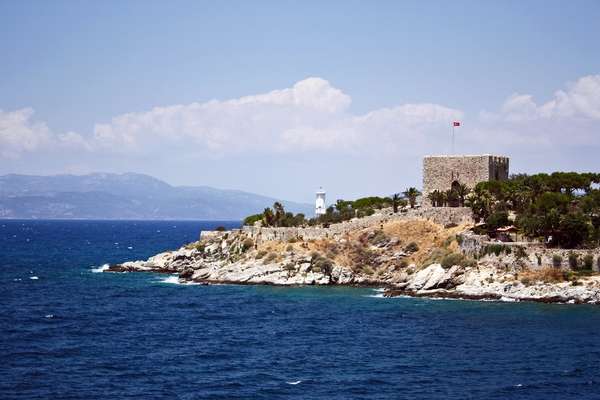 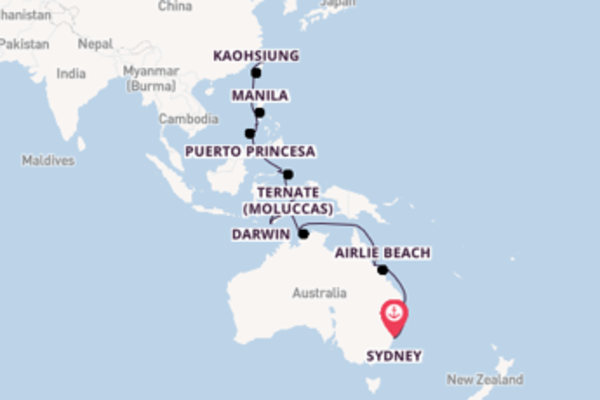 33 nights with the Seabourn Sojourn
Australia, Asia,Pacific
02/2024 - 03/2024
from$29,999
Show all Offers
Asia Cruises
Asia cruises combine the fascinating excitement of the Far East with a relaxing journey through the world’s most beautiful oceans. The sheer size of Asia is just as impressive as the variety of its cities and landscapes. Metropolises like Hong Kong, Shanghai, Singapore, Bangkok or Ho Chi Minh City are bustling hubs of activity, while tropical paradises like Bali, Phu Quoc or Koh Samui relax the mind, body and soul. Asia cruises boast a variety of routes to a spectacular list of stunning destinations to suit any taste. With its proximity to Australia, itineraries range from a few days to a few weeks with the opportunity to depart from or arrive at local ports including Sydney, Brisbane and Melbourne. Whichever Asia cruise you choose, you will fall in love with the adventure, magic and personality of the island continent! Asia is the perfect holiday destination and will leave you with enough memories to last a lifetime.
Show all Offers

Whatever the time of year may be, there is always somewhere in Asia that has perfect cruising conditions to suit you. Be it deserted beaches, bustling cities, cultural hubs or historic sites you are after - Asia offers it all. Explore the modern cities of Singapore and Hong Kong or watch the sunset from the sandy beaches of Bali! A cruise to Asia offers endless possibilities, with itineraries as diverse as the continent itself. Interested in South East Asia? Holland America, Azamara and Celebrity cruise this exciting region and our cruise experts can help you find the perfect cruise experience. 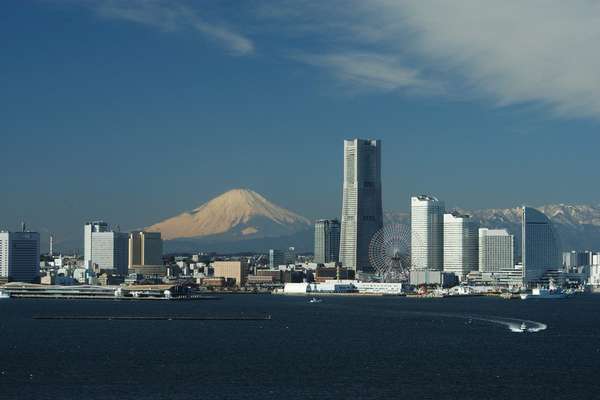 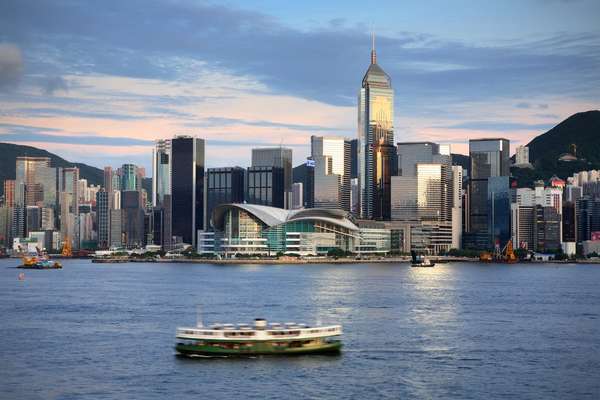 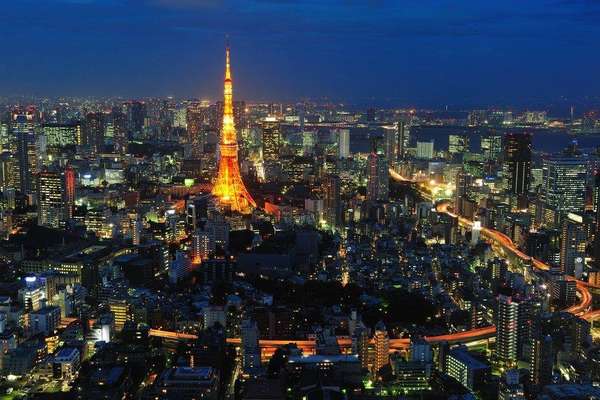 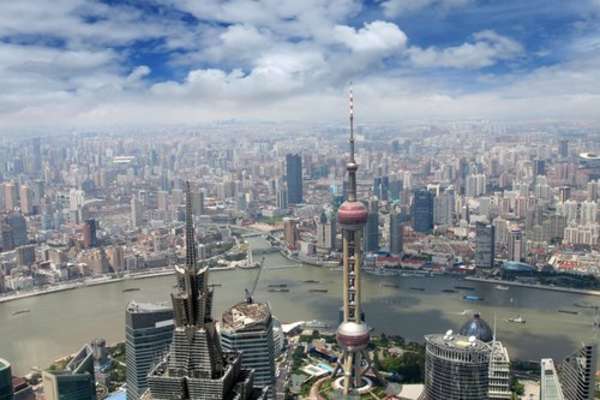 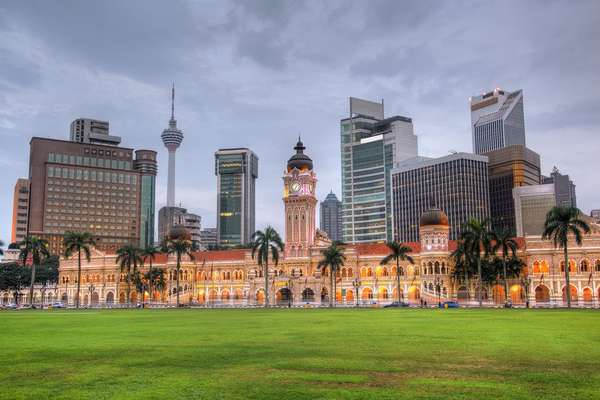 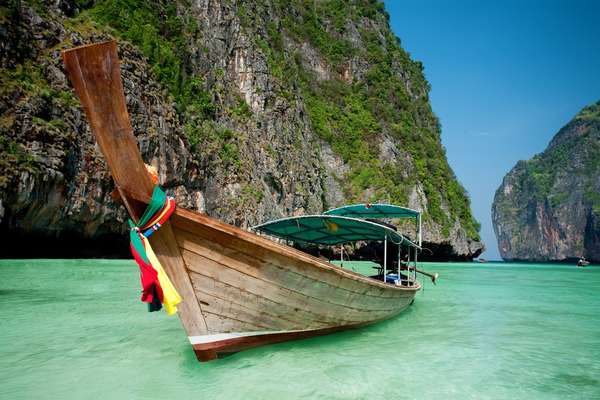 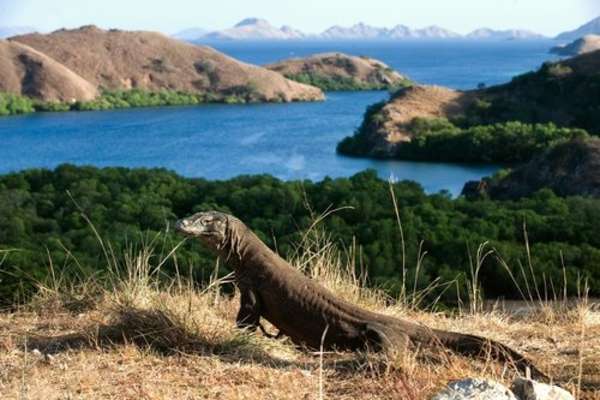 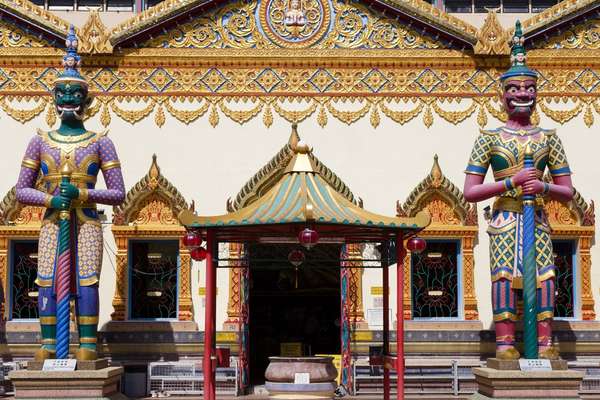 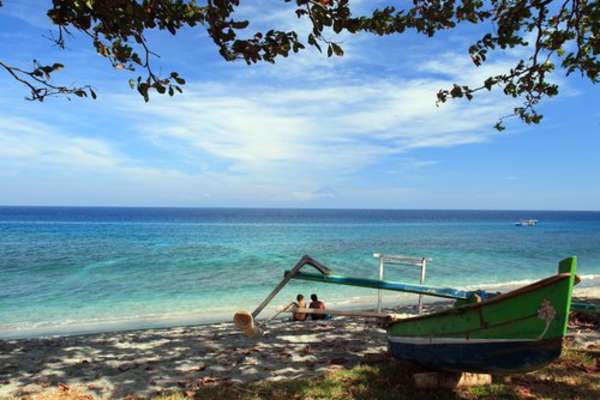 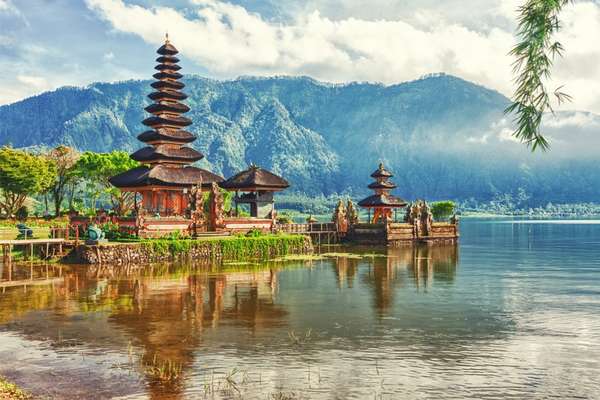 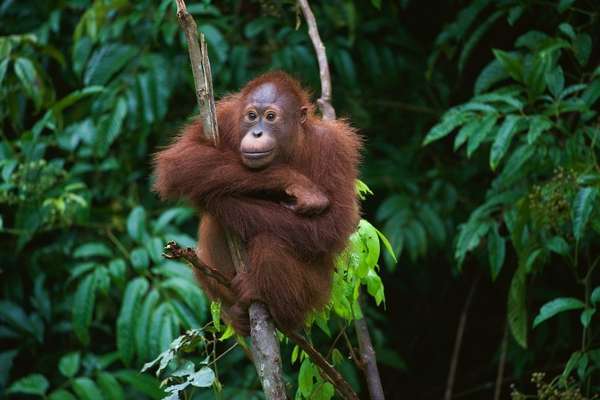 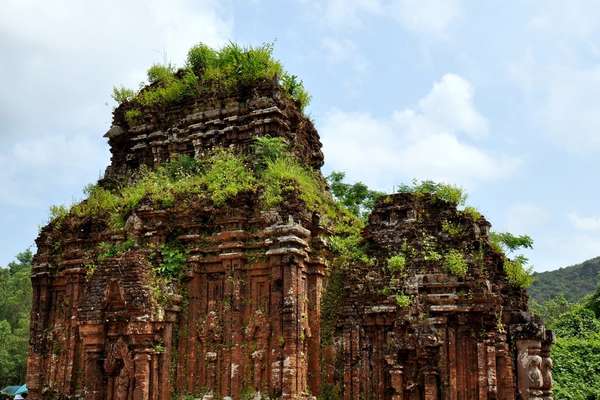 The Best Time to Cruise

Asia is such a vast destination that the best time to cruise its many corners will depend on exactly which ones you would like to explore. Here are some tips on the most popular routes:

Whatever season you decide to book for, we recommend you pack a raincoat as well as bathers.

There is a fantastic variety of cruise lines and ships offering cruise holidays in Asia. Most of them cater to Australians and depart from a home port near you, so a lot will depend on what it is you are after on board.

Asia is varied and vibrant. Each destination is a paradise in its own right. A few of the most notable ports of call are as follows.

The capital of Japan is a city of contrasts. There are futuristic neighbourhoods with sleek skyscrapers and colourful advertisement banners blinking all around, traditional quarters with temples, wooden buildings and old-fashioned lanterns and then there are concrete block areas with modern art galleries and cocktail bars.

Once in Tokyo, be sure to make time for the following:

Singapore is an absolute hit-list destination in Asia, and rightly so. The city state is a melting pot of different cultures, you will be transported to one or another, depending on the neighbourhood you are in:

Despite the fact that Singapore is densely populated and built-up, there is more greenery than in many other cities in the world:

Eating and shopping are the main hobbies for many Singaporeans, so there are fantastic opportunities for both. You will find a great eatery wherever you are in the city, be it a cheap hawker fare or a famous Michelin-star restaurant. Shopping can be done in different ways:

The iconic city of Hong Kong is a mixture of:

Do not be thrown off by the concrete jungle of skyscrapers, 70% of the city is made up of mountains, green parks and historic buildings. If you leave the immediate city premises, you can:

Here are some things worth looking into while in Bangkok:

The diverse cultures of Asia share a delicacy that stems from Asia’s role as an ancient spiritual hub. Spread out over the vast continent are relics of this tradition.

From the idols of Christianity and Hinduism, the teachings of Buddhism to the traditions of Islam, cruisers are sure to be enthralled by the air of history pervading the land.

Every aspect of life in Asia is filled with spirituality, its traditions, the food and the layout of their cities.

Asia's spices were once valued higher than gold and rightly so as they create flavours that are unique and absolutely spectacular. Food is an important aspect of local life and a vital component of exploring the region.

Some of the most memorable and delicious food here is often served at roadside cafes and street stalls, like these:

Asia's landscape is characterized by:

These have made sure that the region is made up of natural wonders: