You will be overwhelmed by the hospitality of the locals and the history that remains in these European countries.

Cruise Offers for Scandinavia and Baltic 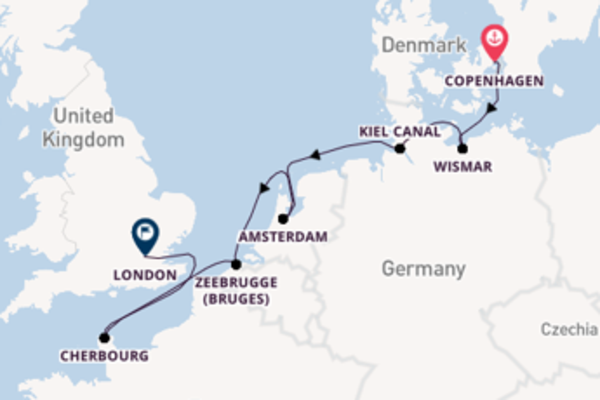 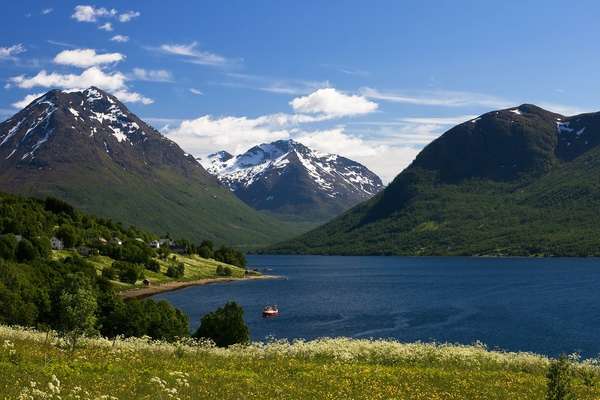 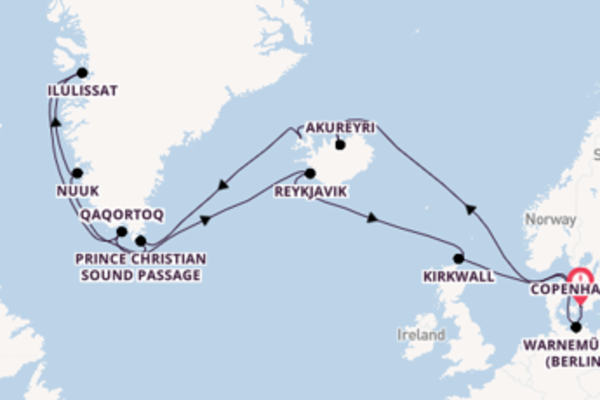 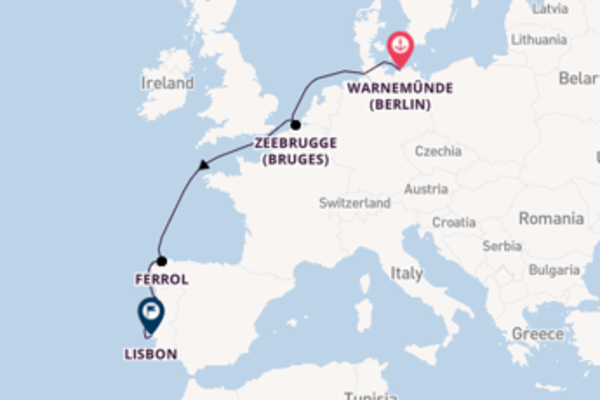 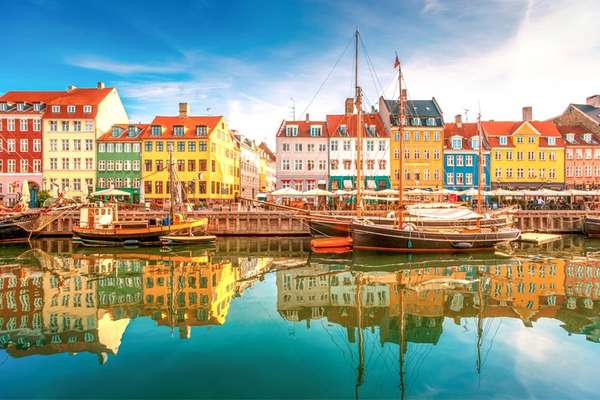 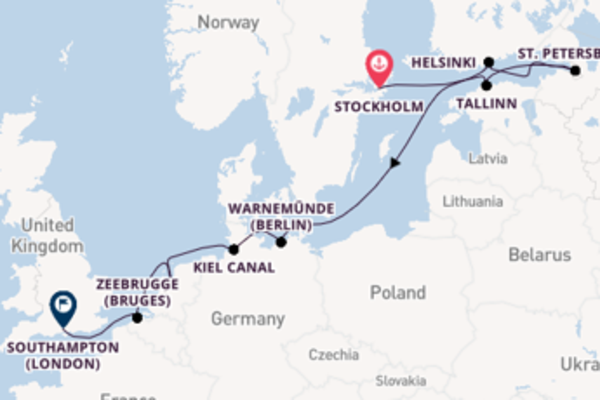 12 nights with the Azamara Pursuit
Baltic Sea, Northern Europe,Western Europe
08/2023 - 09/2023
from$5,754
Show all Offers
Baltic and Scandinavia Cruises
Venture on a Baltic Sea cruise and discover all the natural wonders and incredible cities that Northern Europe and Scandinavia have to offer. Brimming with a variety of cultures and traditions passed down through centuries, cruising the Baltic Sea unveils a totally different side of Europe. Copenhagen is the popular stop in the Baltic Sea, a charming city home to the happiest people in the world. German cities such as Warnemünde are all about the promenade and white sandy beaches, while still being only a stone's throw away from the bustling capital city of Berlin. Witness incredible architecture in Helsinki or wander through the medieval streets of Tallinn. Visit St Petersburg and see why the whole city is listed as a UNESCO World Heritage site. There is a range of fantastic cruise lines cruising the Baltic Sea such as Royal Caribbean, MSC Cruises and Princess.
Show all Offers

Expert tips for cruising the Baltic

Baltic Sea cruises are extremely popular, you can visit several beautiful countries in addition to many highlights of the region, all in one cruise. If you are looking to cruise in the utmost of luxury - a voyage with Silversea will suit you, however if you want a more casual cruising experience, Royal Caribbean or Holland America Line are perfect. Shore excursions provide the perfect opportunity to discover locations such as Denmark, Sweden, Germany and more. There is also no need to go through the hassle of getting a visa for St. Petersburg. 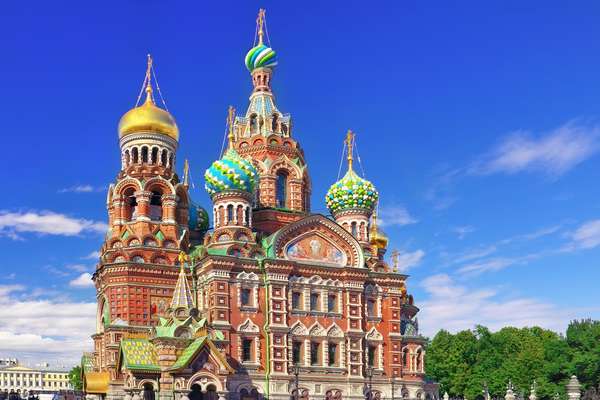 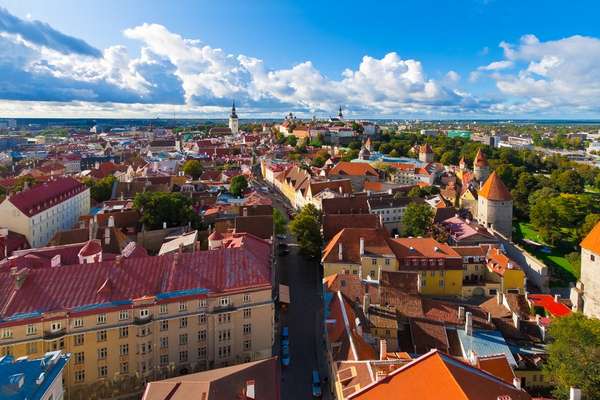 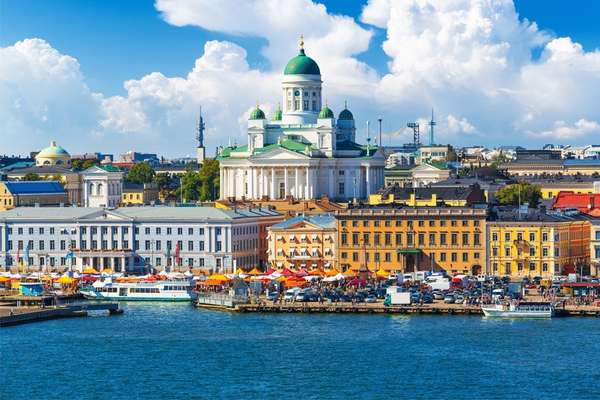 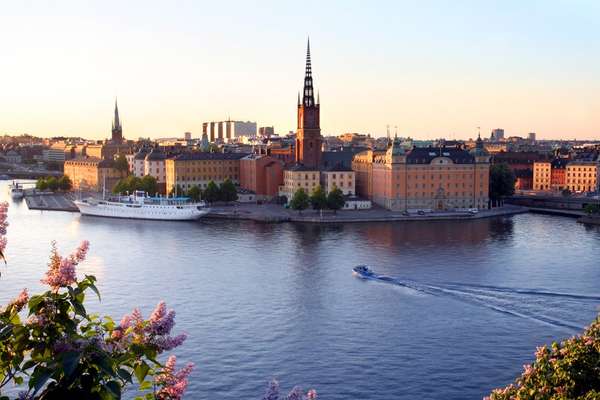 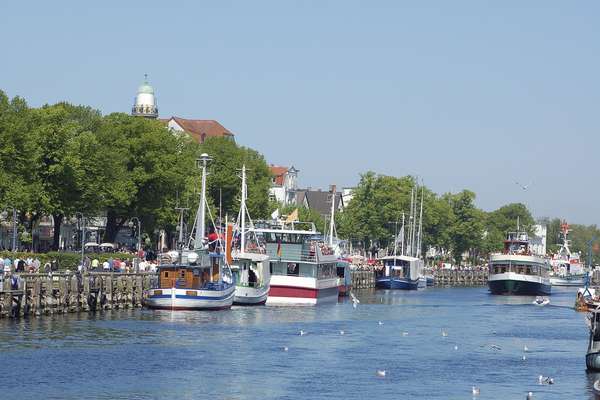 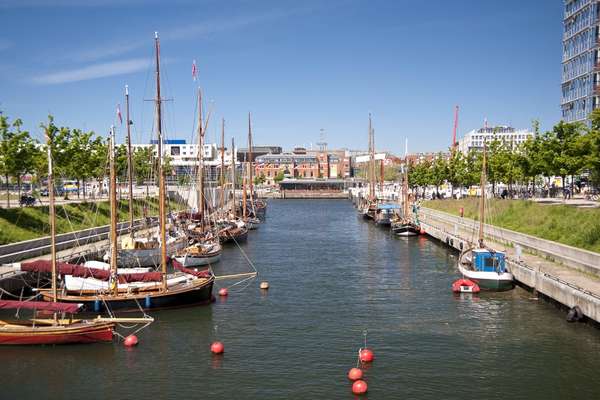 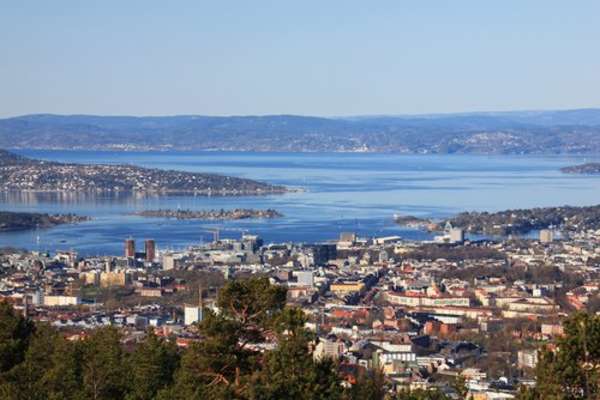 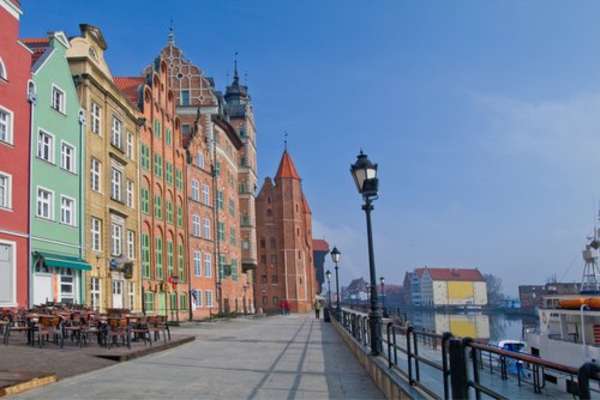 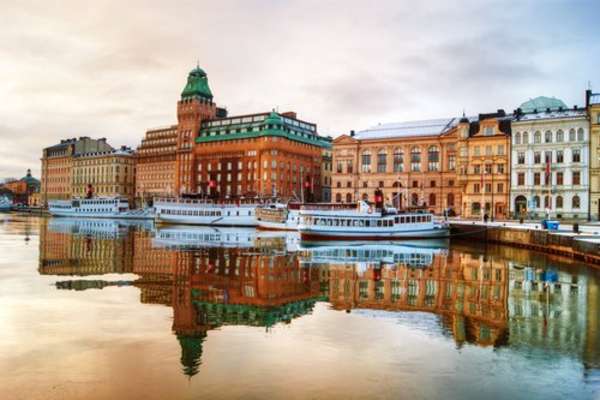 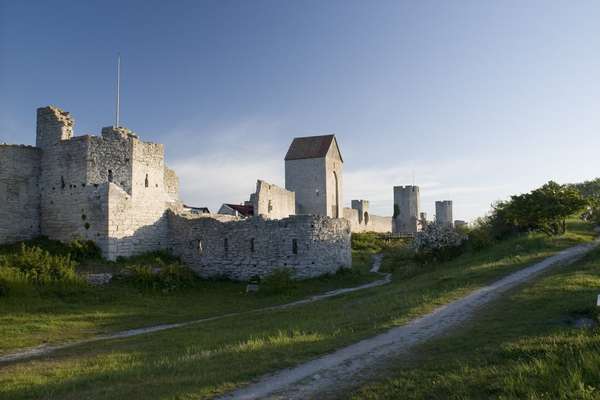 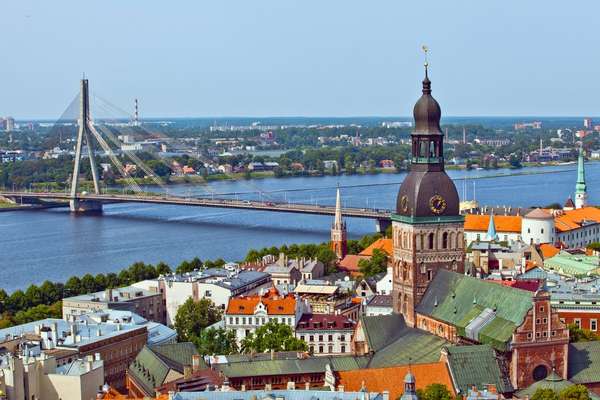 Travel Tips for Scandinavia and Baltic

The Baltic Sea is the largest brackish water in the world and is one of the most popular destinations for a cruise. The routes lead from the German coast to the Baltic States. For example, an east sea cruise is a unique experience because it takes you to some of the oldest commercial cities in Europe, like:

The countries bordering the Baltic Sea are:

There are also numerous inhabited and uninhabited islands.

There are different routes to choose from to explore the Baltic Sea and its surroundings, for example:

One of the highlights of a Baltic cruise is a visit to St. Petersburg - the second largest Russian city. The historic city centre, a declared UNESCO World Heritage Site, boasts over 2000:

Another must-visit is the Swedish capital Stockholm. The unique location on the shores of the archipelago gives the city a very special cityscape. Gamla Stan, Stockholm's Old Town, is situated on its own small islands.

Copenhagen is dotted with numerous beautiful sights and magnificent buildings:

There are several different climate zones that the Baltic Sea is made up of:

Because of that, a cruise on the Baltic Sea is recommended, especially in the Northern Hemisphere summer months between April and September.