Any Destination
Any Cruise Line
Earliest departure
Latest return
Search cruises
Viking Ocean Cruises
Sail on one of the majestic Viking Ocean Cruise ships. Experience the Swiss-trained staff and the elegant Scandinavian decor as you sit back and relax onboard this muti-award winning cruise line. 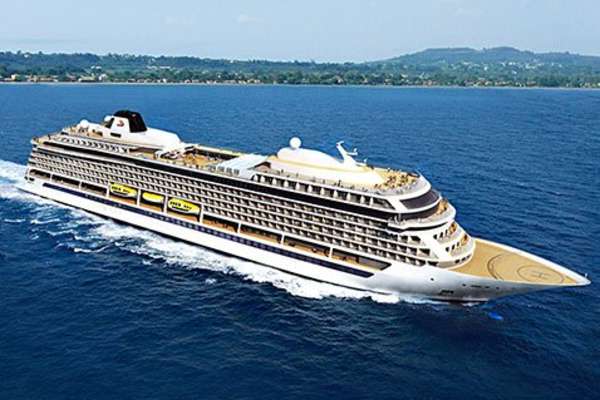 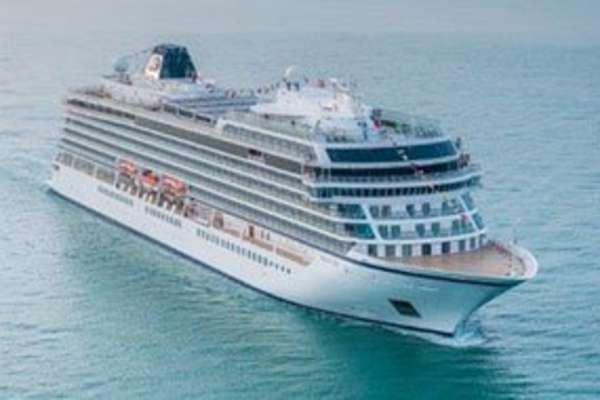 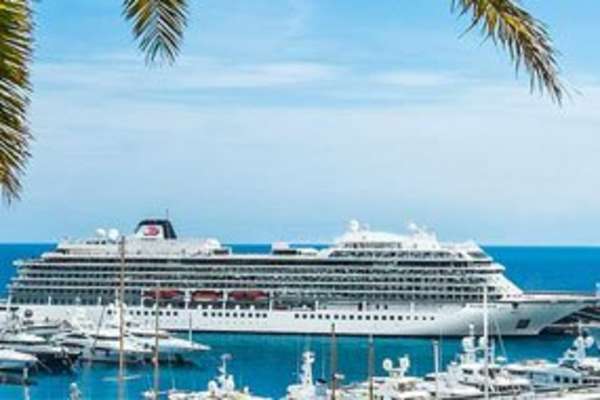 Viking Cruises has been one of the fastest growing companies in the cruising industry. Discover the Baltic, Northern Europe, the Mediterranean, North America, and the Caribbean with Viking Ocean Cruises.

The renowned Viking Ocean Cruises are making waves across Europe and breaking records for their fast growth and contemporary design. With a maximum capacity of just 930 passengers, each Viking ship ensures that passengers are offered an intimate cruising experience, while also benefiting from a ship design which allows direct access to most ports.

Whether you are a first timer or an experienced cruiser, you will find the perfect balance between relaxing opportunities and stimulating enrichment activities. You can cruise with peace of mind, knowing that every port of call includes guided shore excursions with your cruise fare.

Cruises on board Viking Ocean Cruises are packed with ports and plenty of time for substantial exploring of the destinations. The ships that belong to Viking Ocean Cruises have a blend of river oriented facilities along with ocean ship facilities making them stand out from the other companies. The ships have a Nordic inspired spa with a snow grotto.

Viking Sea
10
227
930
2016
-13%
from$3,495
Expand your horizons on board the comfortable, state-of-the-art Viking Sea, intimate and thoughtfully created by experienced nautical architects and designers to enrich your interaction with your destination in every way.

Viking Sky
10
227
930
-15%
from$3,395
Expand your horizons on board the, state-of-the-art Viking Sky, intimate and thoughtfully created by experienced. If you seek to expand your palate, knowledge, or just your circle of friends - Viking Sky is the ship for you.

Viking Star
10
227
930
2014
-19%
from$3,495
Expand your horizons on board the comfortable, state-of-the-art Viking Star, intimate and thoughtfully created by experienced nautical architects and designers to enrich your interaction with the destination in every way.

Viking Orion
3
114
150
2001
-16%
from$5,495
The Viking Orion is a state-of-the-art ship designed to offer guests a wealth of luxury and comfort as she sails on exotic itineraries. With multiple options for dining and relaxation, there is something for everyone to enjoy. 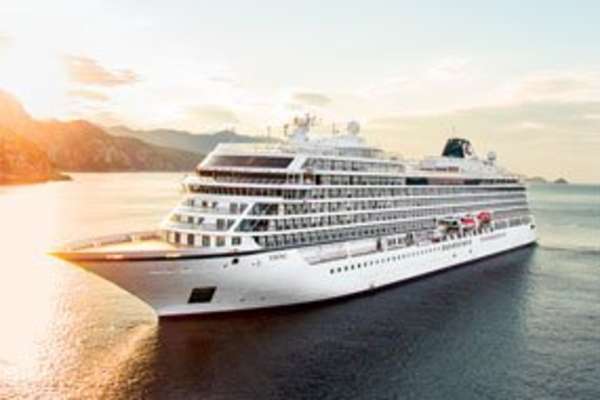 Viking Sun
9
227
930
-6%
from$8,495
The Viking Sun is the the perfect ship to enjoy cruising all over the world. From the fine culinary choices on board to the stunning destinations, Viking Sun provides you with a unique and memorable cruising experience. 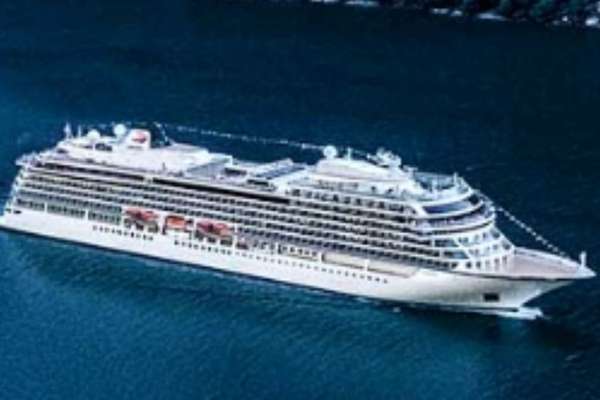 Viking Venus
9
227.7
930
2021
-14%
from$2,995
Setting sail in 2021, the Viking Venus has been designed to help you interact with the destinations. It will take you all around Europe including the Mediterranean, Norway and the British Isles.

Viking Jupiter
10
227
930
2018
-13%
from$4,295
The Viking Jupiter is a comfortable, intimate and thoughtfully created ship that will take you around the Mediterranean, to the Norwegian Fjords and across the Atlantic.

Founded in 1997 by Torstein Hagen, the company started with four Russian ships. After buying into the European river cruise market in 2000, with the purchase of KD River Cruises, it allowed Viking to grow in key European cities. Also in 2000, they established a US headquarters in LA to push the rapid expansion of the US market. In 2015, Viking Cruises introduced their first ocean cruise under the ‘Viking Ocean Cruises’ brand.

The first ship christened under the Viking Ocean brand was the Viking Star in 2015. Accommodating 930 guests, this state of the art ship has beautiful nautical architecture and all the amenities that you would expect from a luxury cruise line. In 2016, the Viking Sea was launched, which to date is a multi-award winning ship. It won the ‘Cruise Critic’ best new ship and cruisers’ choice award in 2016. Further launches in 2017 include the Viking Sky and Viking Sun. As Viking Ocean Cruises continues to grow the fleet with continue to expand with Viking Spirit in 2018 and another currently unnamed ship in 2019.

Since its founding, Viking Oceana and

‘The Thinking Person’s Cruise’ is how Viking Ocean Cruises promotes itself. It sees itself as reinventing the ocean cruise market. If offers a more inclusive experience than most cruise lines and with shore excursions include within the price, meaning you get to explore more cultural and historic highlights than you would with most other lines.

Other great inclusions included in the price are: Shipwide Wi-Fi, Spa Access, 24-hour room service, Beer, wine and soft drinks included with meals along with many other great options.

Onboard a Viking Ocean Cruise

With their Swiss-trained staff Viking offer friendly and knowledgeable staff that are there to make your life onboad as pleasurable as possible.
The maximum size of the ships at under 1000 guest means it is more personal than larger cruise lines and it also allows the ships to dock in small and more unique locations. The design of the ships have a serene Scandinavian feel which allows you to relax and unwind in the most amazing way.

How to book a Viking Ocean Cruise

Our cruise experts are here to help you through every step of the process and will be happy to give you a no obligation quote so you can see are the options Viking Cruises has to offer. For more information please call our experts toll-free on 1300 887 590.