Check out these great deals on cruises departing from Honolulu 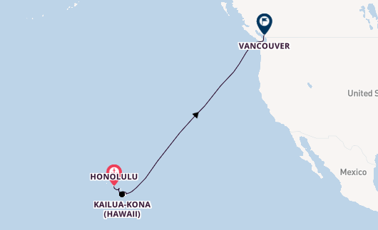 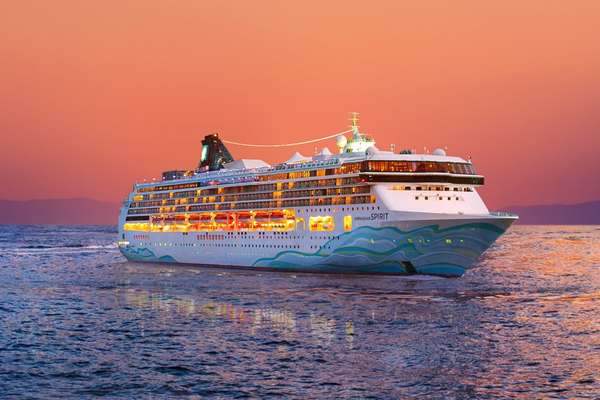 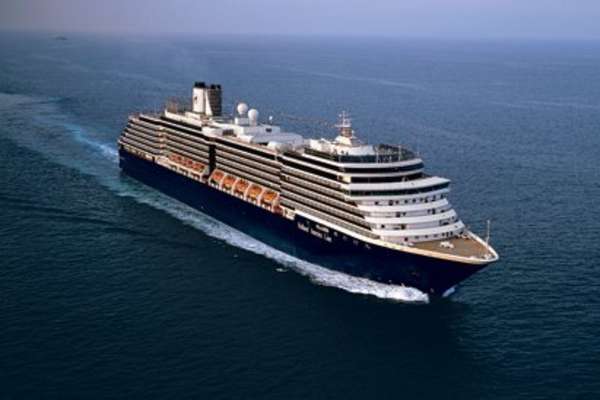 Top Reviewed
from
$1,471
per person
View Offer
DREAMAWAY PACKAGE
19 nights, 5 ports
Honolulu to Sydney on the Radiance of the Seas 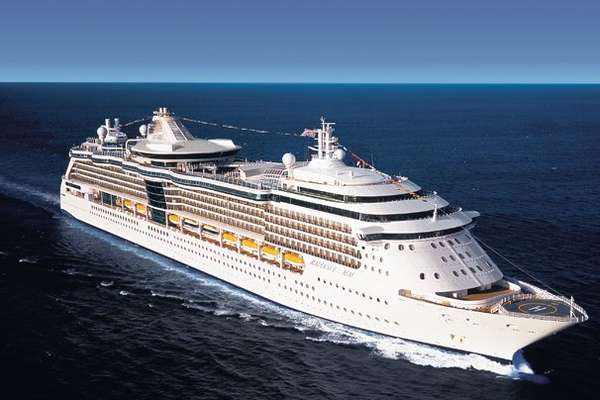 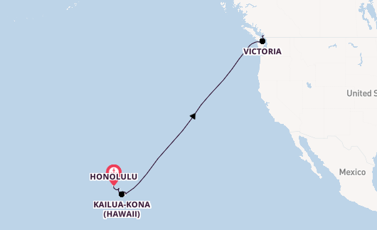 Top Reviewed
from
$2,906
per person
View Offer
10 nights, 4 ports
10 nights with the Quantum of the Seas 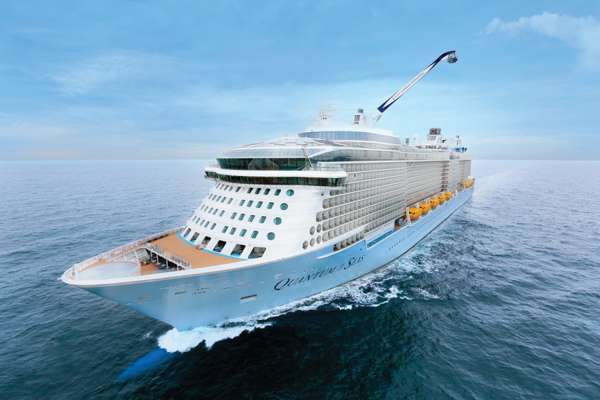 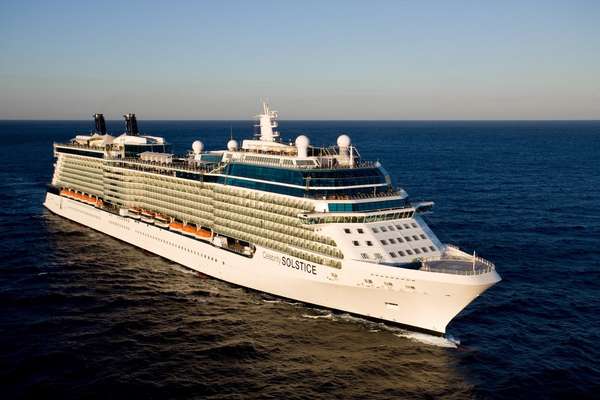 Honolulu is an absolute must-visit on a cruise around Hawaii. Honolulu is situated on the island of Oahu and is both the capital and the most populous city of the U.S. state of Hawaii. As well as being a major tourist hotspot, the city and its surrounding area form the main gateway to Hawaii.

Honolulu is a very important city, being the financial hub of not only Hawaii but the whole Pacific. This southernmost and westernmost American city is absolutely fascinating:

Landmarks include the only royal palace in the USA and the interesting port with its famous Aloha Tower. And of course – Honolulu is the ultimate beach resort!

The whole island of Oahu is truly a paradise.

Honolulu harbour has had a long and interesting history. The harbour was the main catalyst for the development of the city and used to be an important port for the industries of:

The name Honolulu means ‘sheltered harbour’, which literally applies to the harbour since the British built a fort around it for protection.

Today, Honolulu harbour handles over 11 million tons of cargo annually. This is crucial for Hawaii since the state imports over 80% of its required goods.

As your ship docks you will catch sight of the world-famous Aloha Tower, which has stood on pier 9 of Honolulu Harbour since 1926. At the time of building, the Aloha Tower was the tallest building in Hawaii and as such became a beacon welcoming and guiding vessels to Honolulu; the Hawaiian equivalent of the Statue of Liberty.

After the attacks on the nearby Pearl Harbour in 1941, the tower was painted in camouflage to protect it from bombing. In 1982 the Maritime Center was built near the tower showcasing the history of Honolulu. Today the Aloha Tower Marketplace remains a visitor attraction with retail and restaurant outlets as well as working areas – a great place to spend a few hours!

The Best Time to Travel

If you want to explore the island of Oahu and Honolulu in particular, the best months to do so would be:

The weather is enjoyably mild and sunny, plus the travel rates (be in cruise, air or hotel) are at their best. Shoulder seasons are also full of festivals and not so of tourists.

Please note that all Hawaiian islands are different and the above mentioned time may not be the best to visit others.