FUTURE CRUISE CREDIT
Register your interest
Click here
Up to
-50%

Auckland, based around 2 large harbours, is a major city on New Zealand’s North Island. 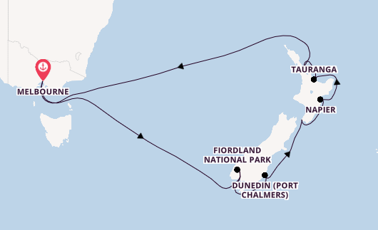 Top Reviewed
Reduced up to -24%
from
$2,219
per person
View Offer
What our customers say::
BESTSELLER
12 nights, 9 ports
12 nights with the Ovation of the Seas 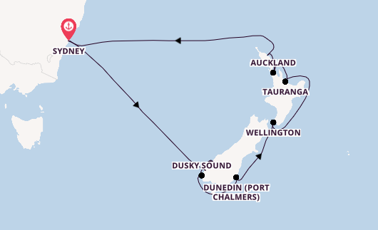 38 times viewed in last 24hTop Reviewed
Reduced up to -2%
from
$1,898
per person
View Offer
What our customers say::
8 nights, 4 ports
8 nights with the Pacific Explorer 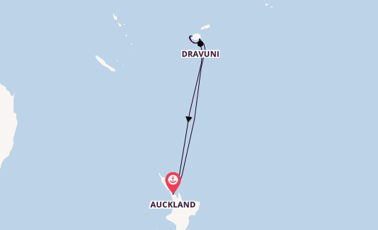 Top Reviewed
Reduced up to -22%
from
$981
per person
View Offer
8 nights, 5 ports
8 nights with the Pacific Explorer 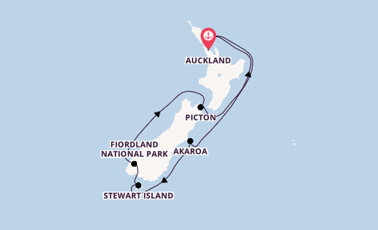 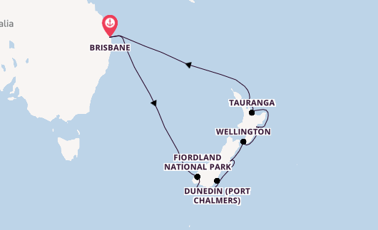 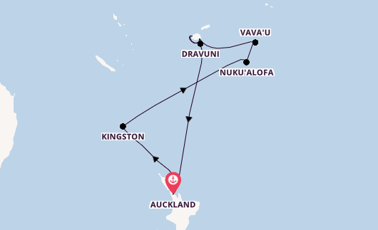 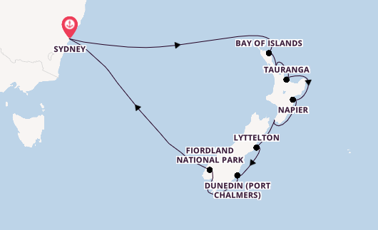 Top Reviewed
Reduced up to -39%
from
$1,471
per person
View Offer
4 nights, 2 ports
4 nights with the Pacific Explorer 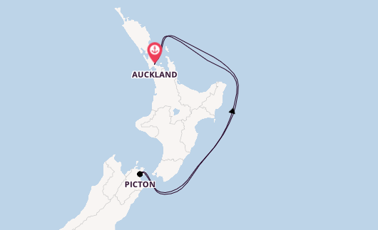 Top Reviewed
Reduced up to -50%
from
$448
per person
View Offer
12 nights, 7 ports
12 nights with the Carnival Splendor 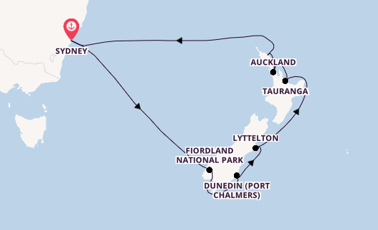 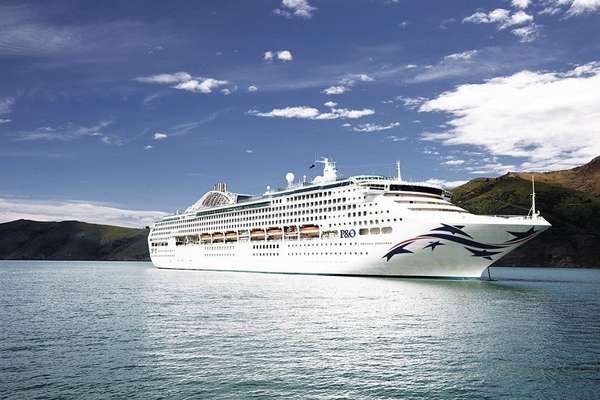 Auckland is New Zealand’s biggest city and gateway to the rest of New Zealand. A culturally diverse and interesting city Auckland is a place that has a lot to offer a visitor.

The city holds many events throughout the year, like what you would expect a major city to have. During the summer, arts and cultural shows can be found most weekends. If you’re after something a little more active, then the Auckland Triathlon and bike events are a great way to see the city in all its glory.

If you’re after some adventures on the water, then you’re in luck. The ‘City of Sails’ as Auckland is known has a range of sail boat and yachts to take a tour on. If you want to stay in the central city, but you would like a great view over Auckland, then a walk up Mt Eden is a must.

Sport has a strong influence in the city. Rugby union, cricket, rugby league and netball all well supported and participated in. Eden Park is the city’s man stadium and has frequent international games. Make sure you check out the schedule for around your trip.

If Auckland is the end destination to your cruise, we would definitely recommend that you allow yourself an extra couple of days, so you can check out the city and take in all the sights.

On cruises to Auckland you really get the opportunity to explore the city and surround area due to its size and good transport links, it is something that won’t be disappointment.

Located on the northern end of North Island, Auckland is New Zealand’s largest city and is also a common point for arrivals and departures of Australia/New Zealand cruise itineraries. Due to its northern location and accessibility, Auckland is an ideal destination for a scheduled port visit being relatively close to Wellington, Napier and Picton, and the South Island towns of Dunedin and Christchurch. It is a regular cruise hub for cruises to/from Sydney, with Princes Wharf as the Ports of Auckland’s cruise ship terminal. Here at CruiseAway, we have strong links with the world’s most renowned cruise companies, including P&O Australia, Princess Cruises, Carnival Cruises Australia and Royal Caribbean, all of which sail to Auckland.

Depending on where you want to go in New Zealand, the temperatures can vary from the north to the south. While the larger South Island can experience cold temperatures, with the likes of Dunedin sometimes having temperatures as low as -10˚C in winter, the North Island experiences a more subtropical climate with warm temperatures.

With a population of 1.4 million people currently residing in this modern cosmopolitan city, Auckland makes up roughly one third of the nation’s total population. Auckland itself is truly a melting pot of cultures, having seen a change in demographics in recent decades introducing a modern and diverse city spirit that’s evident all across the city. The Māori, New Zealand’s indigenous population, form a distinctively large part of New Zealand culture, with remnants of their tribal origins still seen today.

For all your options on cruises to Auckland call our experts now!