Check out great deals and offers on cruises departing in December 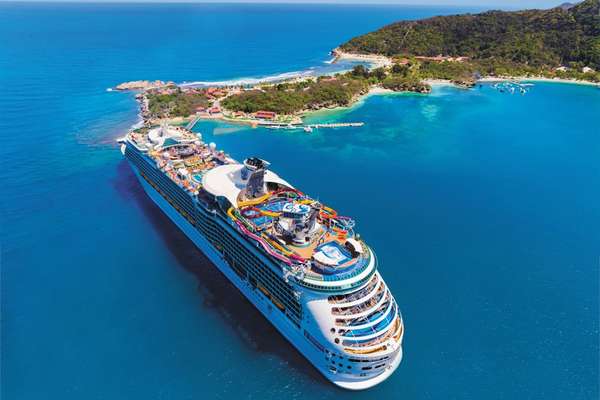 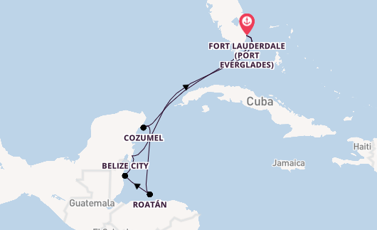 Top Reviewed
Reduced up to -3%
from
$1,435
p.p.
View Offer
12 nights, 6 ports
Caribbean from Fort Lauderdale with the Nieuw Amsterdam 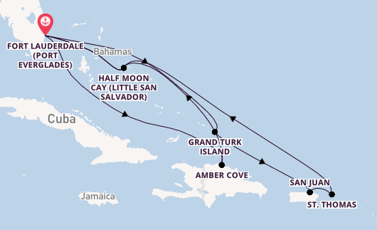 Top Reviewed
Reduced up to -9%
from
$2,689
p.p.
View Offer
12 nights, 5 ports
Caribbean from Fort Lauderdale with the Nieuw Amsterdam 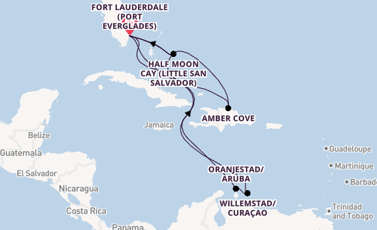 Top Reviewed
Reduced up to -7%
from
$2,169
p.p.
View Offer
12 nights, 6 ports
Northern Europe from Southampton with the Aurora 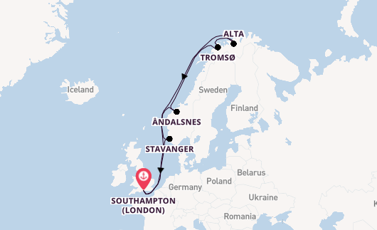 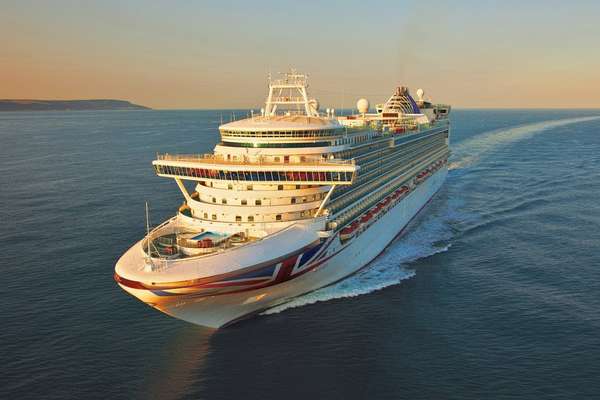 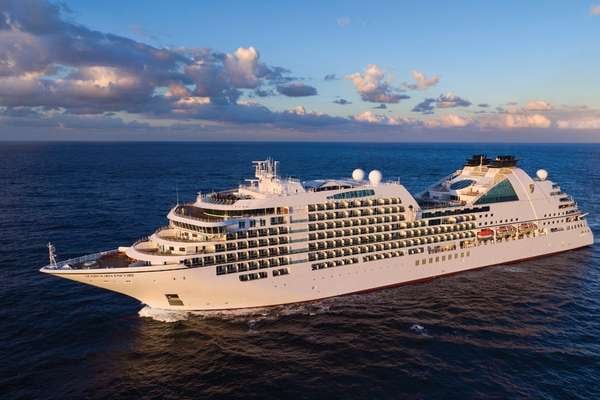 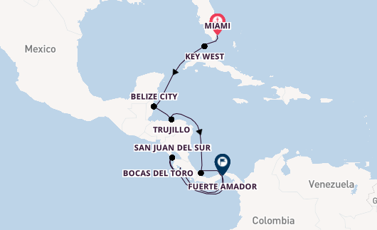 Why Cruise in December

Are you looking to spend the festive season on board a cruise ship or just to treat yourself to an adventure of a lifetime?
We have a list of great destinations for the month of December. Also don’t miss our Christmas Cruises and New Year’s Eve Cruises.

The Antarctic Peninsula is an up and coming trend when it comes to cruise destinations. The months of December to February are the most popular for a number of good reasons:

Cruising Southeast Asia is (or should be, at least) on everyone’s bucket list. You will be exploring the beautiful culture, landscapes and traditions of countries like:

December through April would be the best time for a cruise around Southeast Asia just because the temperatures become milder and the climate in general – comfortable.

Norway cruises in December may not sound like much:

However, the sighting of the majestic Northern Lights will more than make up for all of the above.

All Cruises by Month