Don't forget to pack your scuba gear or rent some on the island, as Papua New Guinea is known for its underwater marvels - coral reefs, coastlines and islands. Walking the Kokoda Trail is also recommended, where you will be immersed in paradise and even spot some exotic birds. Furthermore, fishing here is like no-other as Papua New Guinea has some of the strongest fish.

This Melanesian nation is at the very north of Australia and has the same equatorial climate, making it a perfect all-year round cruising destination. Get ready for an adventure filled, sunny cruise holiday! 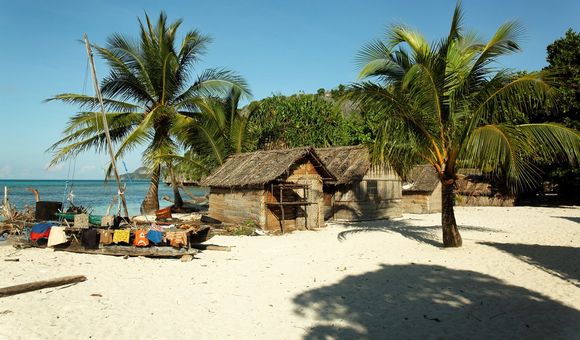 When is the best time to visit?

The best time to make the most out of your Papua New Guinea cruise is in the dry season - generally, from May to July as there is not much rain and the sunshine is full on! Be sure to pack a pair of sturdy shoes for exploring the spectacular landscapes.

11 day sail from Sydney
10 nights with the Carnival Splendor
p.p.from $504

15 day journey to Athens (Piraeus) from Barcelona
14 nights with the Enchanted Princess
p.p.from $3,239

Cruising from Civitavecchia (Rome) to Barcelona
14 nights with the Enchanted Princess
p.p.from $3,209

Expedition with Princess Cruises from Southampton
12 nights with the Island Princess
p.p.from $3,489

Journey with Princess Cruises from Vancouver
14 nights with the Royal Princess
p.p.from $2,439
See all Offers

11 day sail from Sydney
10 nights with the Carnival Splendor
p.p.from $504 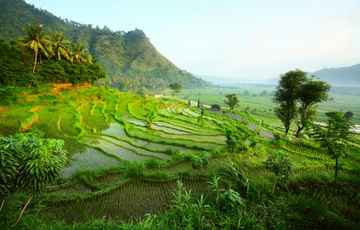 Morobe Bay (also known as "Morobe Harbour") is a bay within Huon Gulf on the coast of Morobe Province and was used during World War II by the allies as an anchorage point. 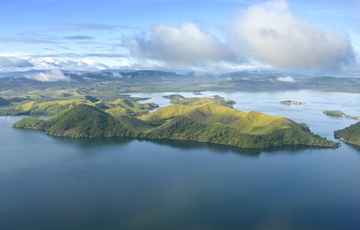 Dobo is the largest island and the chief port of the Aru Islands in eastern Indonesia. 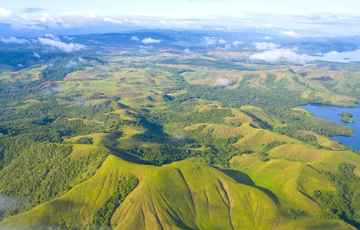 Papua New Guinea is located in the south-west of the Pacific Ocean, right at the top of northern Queensland. The country occupies the western part of the second biggest island in the world and consists of inland and numerous smaller offshore islands.

Papua New Guinea is one of the most diverse places on the globe in many ways.

The region is one of the least explored in the world. There are still tribes living inland that have not been discovered. Scientists believe that there are also undiscovered species of flora and fauna in the interior.

Cruise ships will take you to the country's most beautiful ports:

Most cruise lines will also offer fascinating shore excursions around the ports and islands you visit. Don't miss out on:

Cruising Papua New Guinea from a port near you has never been so easy, Princess Cruises, P&O Australia and Carnival Cruises Australia will depart from:

If its a beach holiday you are after, consider booking a cruise for the month of November - the hottest month of the year. The temperatures will go up to around 32°C and the prices will go down.

The period of time from late May to October is very comfortable: